Craig was glaring at me over the island counter that separated us.

I covered my mouth and giggle snorted.

“You’re an asshole.” He said

I tipped my head back and laughed.

“You’re not wrong.” It was all I could get out. I continued to laugh. I couldn’t help it.

We had just come back from a date night. Live music and a good time should have lead us to a nice evening.

But not us. Nope. We hadn’t seen each other in two weeks, which when we lived in separate states was nothing. This separation had caused a lot of stress. Outside factors we tried to control wreaked havoc on our system and now here we found ourselves.

12:30 in the morning knee deep in conversation. About us.

He has a need to be closer and I have a need to bolt. It’s a very interesting dynamic that often has us at what seems to be at odds, but really we are after the same goal.

We had just eaten tacos and his OCD began to kick into overdrive as we spoke.

I had been watching him. He always cleans up after me. His compulsion to be neat and mine to be a mess are forever at odds.

This night is no exception.

He had been asking me why I always seem to be closed off and I had been saying he’s too intense.

I watched him gather my wrappers and toss them in the bag. His stress response kicking into over drive and I just wanted to go to bed.

He asked questions while he began sweeping imaginary crumbs with a napkin across the counter and into his hand.

He repeated the sweeping motion as we worked through the issue. Me responding as I watched him grab a napkin and wipe the counter.

He looked around for more to do. Mumbling to himself a bit before spying a Pepto bottle and unscrewing the cap and took a pull.

Which leads me to my break down in laughter.

I mean I couldn’t help it and that’s what makes me the asshole.

I wasn’t making fun of him. As he thought, but rather at the situation as a whole.

We are two people who have been single a rather long period of our adult lives. I now understood why second marriages get the bad rap they do. The complete and utter mind bend you have to do to be brave enough to work out all your shit is a trip. You either learn and grow or you decide to sit alone on your throne of bullshit you keep telling yourself as to why it didn’t work.

The best thing about us is we tend to realize we might in fact be full of shit and we get out of our own way to figure it out, but that might come with a trip into the ditch every once in awhile.

So after a night of music, late night talk over fast food wrappers, and being way too stubborn for our own good; we come back to why we click in the first place.

We are brave in our lives separately and together we are stronger.

We just are learning to navigate when not to be the asshole. 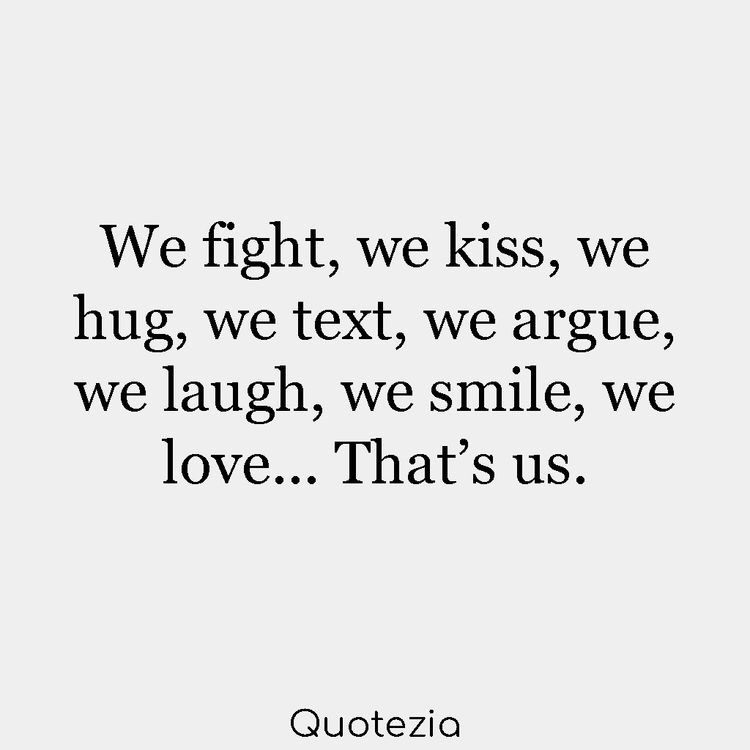