I recently moved in with my man, my guy, my main squeeze, my dude, my boo thing…okay so I cringed at that one.

I live with a man. I don’t know if you are with someone and they have been living with you for awhile but I haven’t lived with a man or anyone for about 8 years. 8 years everyone. Yes I have a daughter who lives with me, but she allowed me to be lazy mom and hang out in my chonies and make popcorn for dinner.

He moved 1800 miles west to be with me. That’s brave. He moved knowing full well what he was getting himself into.

He doesn’t nap. Who the eff doesn’t nap? A lazy Sunday afternoon and I want to read, watch Veronica Mars on Hulu and sleep. Nah. He is mowing the yard, thinking about dinner plans, and wondering outloud what else we can do.

We have a garage now; go there. 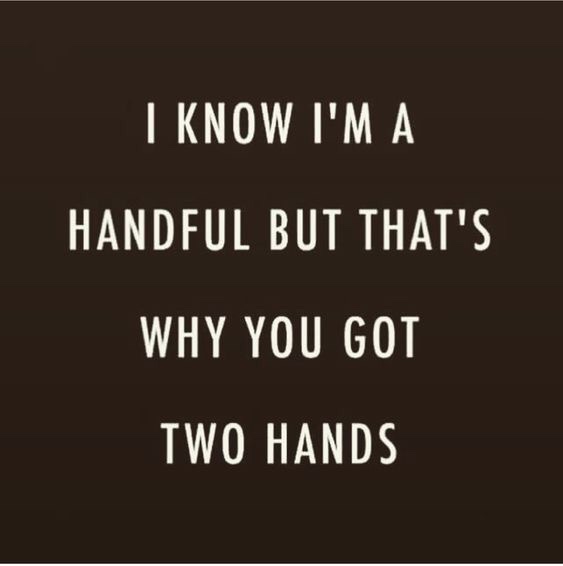 He also has a remote job; which loosely translates to he works from home. He’s a senior project manager. Don’t ask me what he does, I don’t know. I just know he’s home.

Which means I am spoiled. My coffee is made for me by the time I drag my running late ass to the kitchen, my snack is packed so I don’t get hangry around 11:30 ish. And get this? He usually has lunch ready for me during the week. Say what?

But…he’s home. Asking me why I have Real Housewives on the DVR. Mind your business.

It’s been an adjustment.

Did I mention he does the cooking for most of our meals? He keeps it healthy but every once in awhile let’s me slide a little. Pasta carbonara anyone?!

Lucky for him he gets to live with 45 year old me not 25 year old me. We are the same girl with a little more, what’s the word? Oh yeah don’t give a fuck attitude.

Which is an adjustment for me.

Could I be just a little more thoughtful? Most likely. Could I pause and think before I tell him to get bent? Probably should. I don’t always.

We are still learning and navigating our issues. Past and present. We are trying daily to let go of things that no longer serve us. Is it easy? No. It takes work. It takes talking to each other. Even on days the other is being a giant pain in the ass. 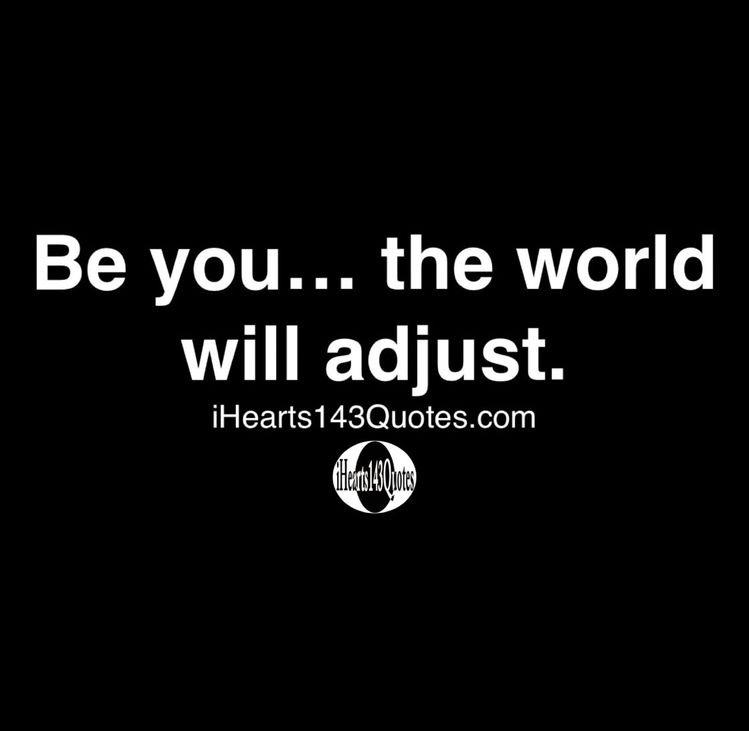 Younger me was such a people pleaser. She would have been tripping over herself to make sure he was happy or making sure he could do things that he enjoyed.

Or oh my god the tears if we had an argument.

Someone really needed to kick her in the ass.

Fast forward in my life and I learned some shit. Life lessons that I had to go through in order to grow through.

Every once in awhile doubt clouds my judgement or perfectionist shows up, but I am still learning to say fuck it.

Because I worked on me I was able to figure out what I wanted, needed, desired in another human. In my partner and my best friend, and when I did; The universe said here. I am thankful for Craig and his strong heart and his caring person. He matches me pretty well. He is also able to put me in a time out when needed. Because I am pretty much full on all the time. I’m either hangry or tired. Or I am moody because my routine got thrown off. He handles as best he can.

That’s all I can ask.

It’s been an adjustment.

If he says that one more time, I’m gonna stab him. 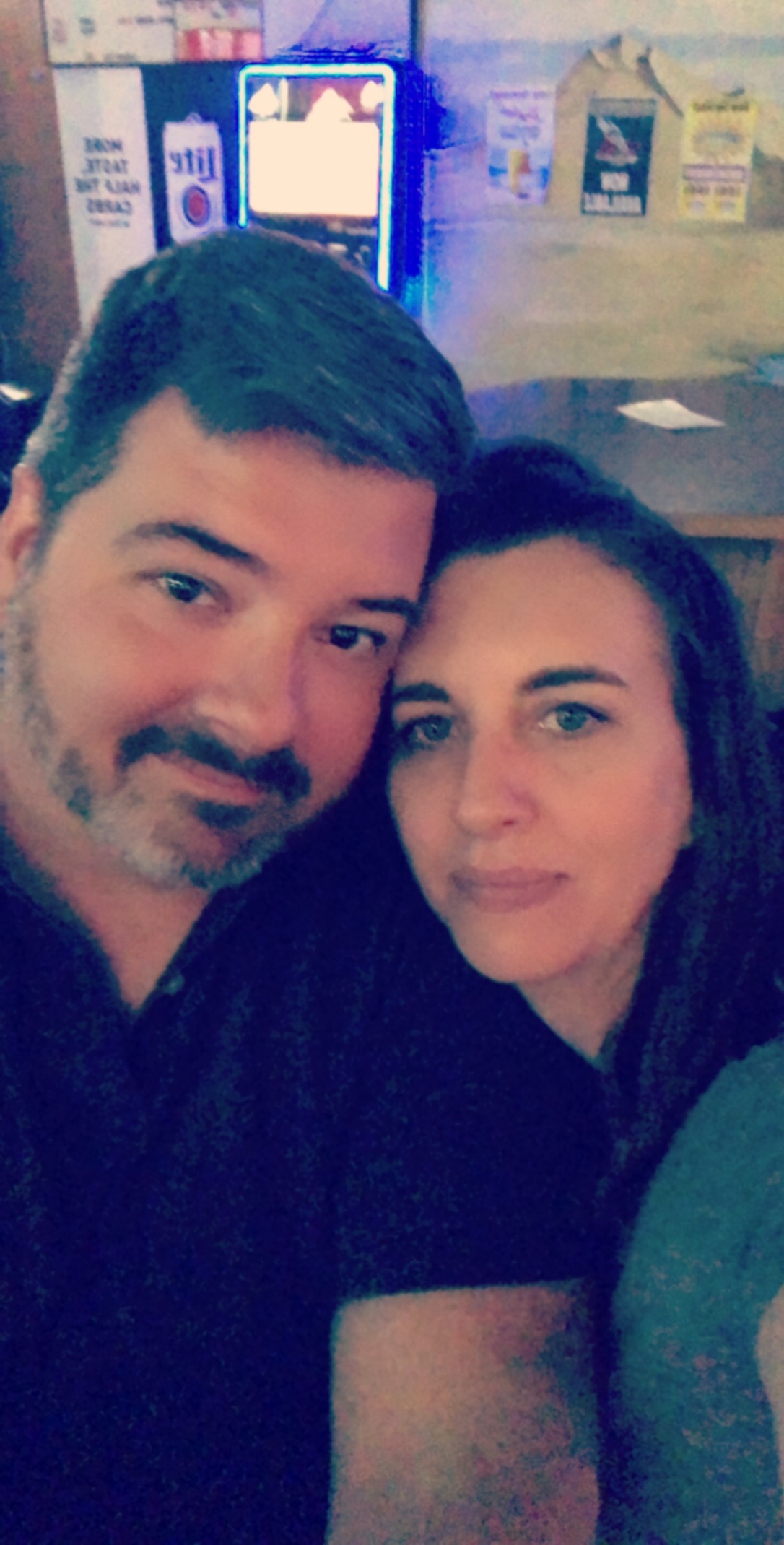